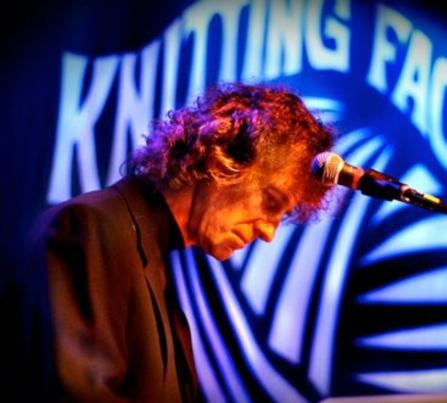 An accomplished musician, performer, and songwriter, Rex began playing piano at age eleven and received his training in classical  piano and music theory at The University of Washington.

Rex’s original piano compositions having been entertaining and touching audiences for more than  two decades. As a solo performer Rex plays an eclectic mix of his own compositions as well as moving renditions of blues, jazz, and pop standards.  Rex is a prolific composer and has composed background music for numerous meditation CD's, videos and has now begun composing for independent film.

He has designed, written, and performed the music for a number of large scale productions including the highly acclaimed: “Special Address to the Children of Idaho” by His Holiness the XIVth Dalai Lama in Sun Valley, Idaho and “Share The Magic” with Henry Winkler - both directed by Sandra Cavanaugh.

Rex has been the musical director for more than 20 years for The Center for Spiritual Living in Boise.

Rex is a popular and sought after musician and plays regularly with several local bands including, Andy Byron and the Lost River Band,  R&R with Ricco Weisman, and Pamela DeMarche.