Sandra Cavanaugh is an expert in the fields of creativity, imagination, and innovation, helping people of all ages and abilities to realize and express their own unique creative genius.

Author of the upcoming book SPONTANEOUS BRILLIANCE, Sandra is also an award winning Creative Artist (Writer/Director/Actress/Filmmaker/ and Singer/Songwriter), as well as a Teacher, Coach, Speaker, Entrepreneur and a Creative Development Consultant for businesses and individuals.
For 30+ years, Sandra taught, Acting, Improvisation, Imagination and Spontaneity, Playwriting, and Directing at universities and conservatories across the country.
Sandra has directed more that 100 professional theatrical productions from Shakespeare to Neil Simon, award winning interactive touring productions and unique large-scale theatrical experiences for audiences of up to 10,000 people.
Sandra has written 35 plays and 8 Screenplays and multiple Television scripts.  She is a member of the WGA and Dramatist’s Guild.  Her screenplay Fault Line won Best Screenplay at The 2015 ARFF.
Sandra’s greatest passion is being the single mother of four daughters, three of which are adoption miracles. Sandra’s personal journey has made her a fierce advocate for children in foster care, adoption, children’s mental health, FASD, trauma, and children’s creativity.
Much of her most rewarding work in recent years has been developing innovative programs for at-risk youth and children with disabilities.  She also develops scenario-based training solutions for social workers, medical professionals, lawyers, and first responders.
Sandra served as founding artistic director of New Heritage Theatre Co. from 1997-2007. She was also a founding partner in Silverdraft , Executive Producer at All Spirit Media and Director of The Open Space. In 2011 Sandra was named one of IBR’s, Business Women of the Year.
Sandra is currently CEO of Miracle Film Group where she directs feature films, short films and documentaries that explore the depth and breadth of the human spirit.
Sandra holds an MFA in Directing from the University of Iowa, where she was an ICA Fellow.  She’s a graduate of The National Shakespeare Conservatory and The National Theatre Of Great Britain's Acting Program. She received her BA in Theatre from BSU. 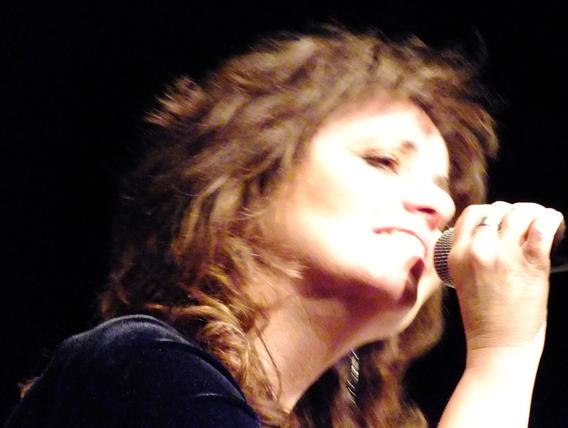